Who is Poonam Pandey?

Poonam Pandey is an Indian Actress, Glamour Model, and Internet Personality. She is best known for her debut in Bollywood with the film Nasha in 2013. Pandey began her acting and modeling career in 2013. She has collaborated with many famous fashion brands. She has amassed 500k Instagram Followers. She is the most popular social media site including Facebook, Twitter, Instagram, and YouTube. She was born and raised in Kanpur, Uttar Pradesh, India. she has siblings named Nilesh and Shradhdha. Pandey married her long-term boyfriend Sam Bombay on 1 September 2020. 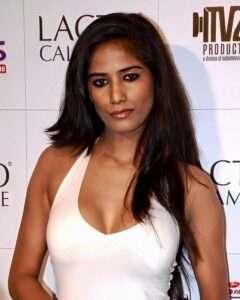 What is the net worth of Poonam Pandey? Her income source is mostly from Modeling and Fashion Brands. As of 2021, Poonam Pandey’s net worth is between $500,000 – $1 Million 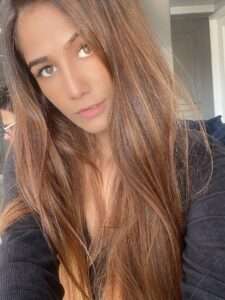